The Fruit of Friendship 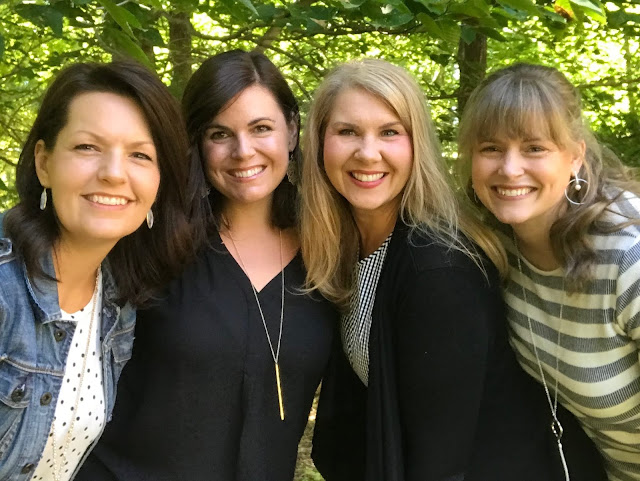 We had our annual college girlfriend gathering this month and it was so refreshing for my soul.  We were just girls when we met nearly 25 years ago!  Now there is so much history among us and we have had front row seats to the major issues of life: marriage, parenthood, loss, infertility, betrayals, divorce, job loss, financial strain, promotions and seasons changing.  One of our group is sending her own son off to college this fall, and we are witnessing yet a new season.  Another is facing serious illness of a close relative.  I am privileged to travel these unknown roads together with my dearest friends.

I never guessed that we would remain close, and it's an even greater surprise that we have not only remained in contact, but grown so much closer through sharing these years intentionally.  It really hasn't happened on accident but by design as we have been willing to share, engage and make time for one another.  We live on opposite sides of the county, separated by time zones, marital status, job requirements, family demands and more.

This year, we were missing one.  Her absence was felt intensely by the rest of us.  Even though she probably will never know, her presence was still with us as we sensed what she might do our say.  Our hearts were with her as she journeys through her own path right now...we continually included her in conversation and spirit.  I like to think it would be the same for any one of us not able to be present in body one year.

The lasting friendships from college are more than worth the tuition that I paid to attend.  If I could guarantee the same kind of friendship for my own daughters and sons, it would be worth loans and more.  Having such history and support is the fruit of putting in years together: time, effort, intention.  It doesn't happen without awkwardness or expense and yet this kind of friendship is worth it all. 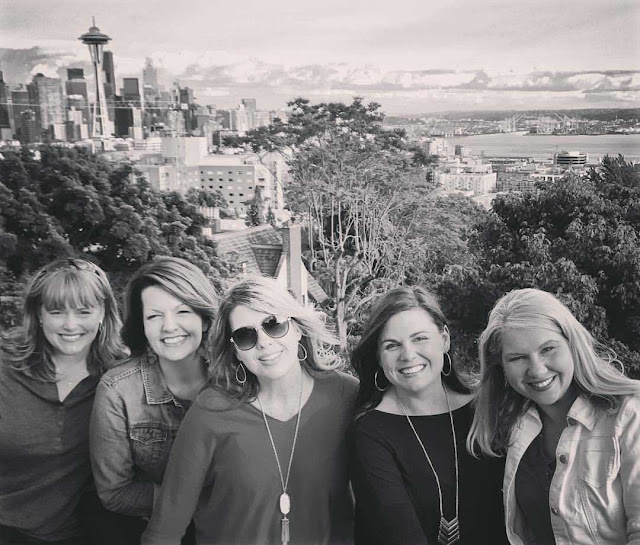 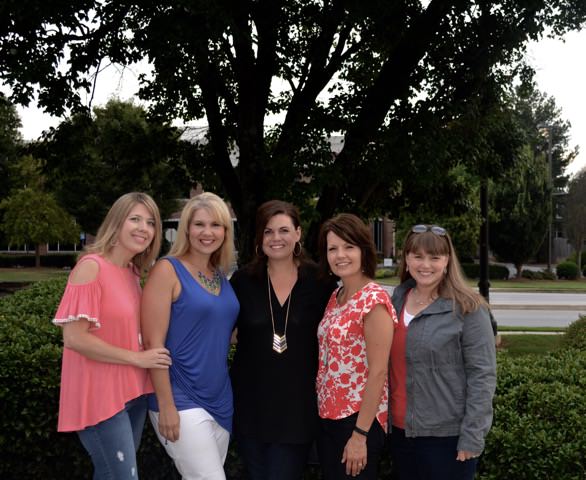 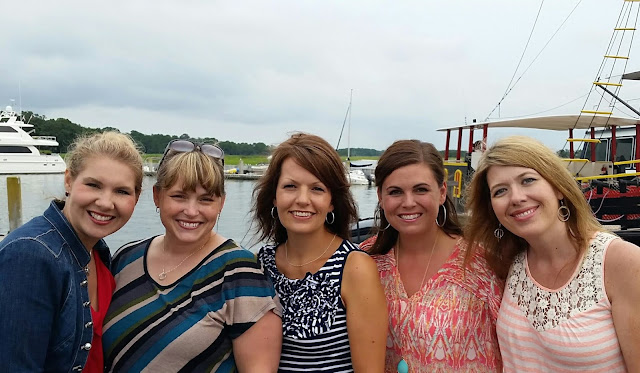 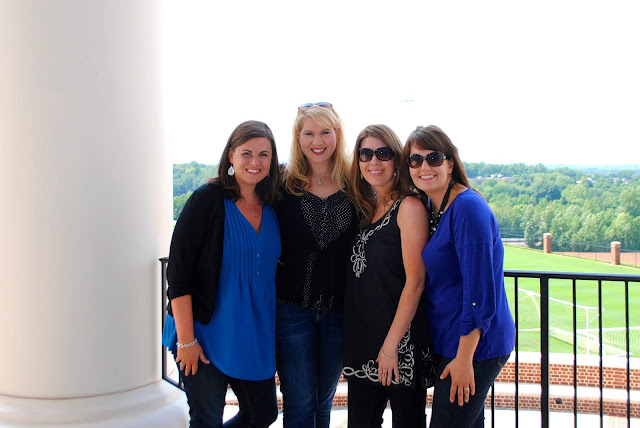 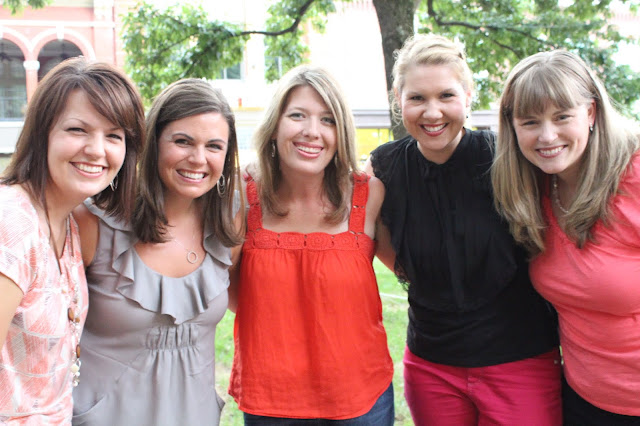 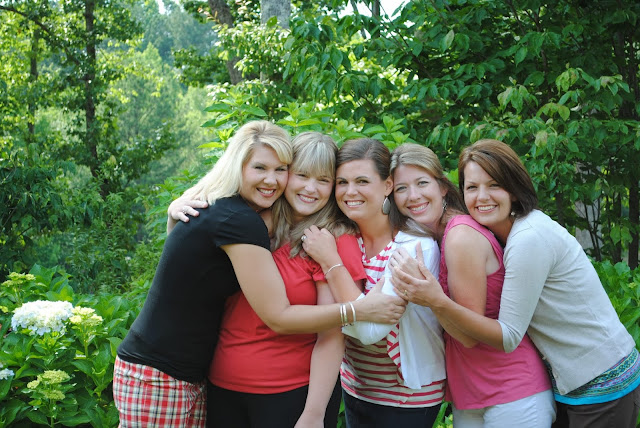 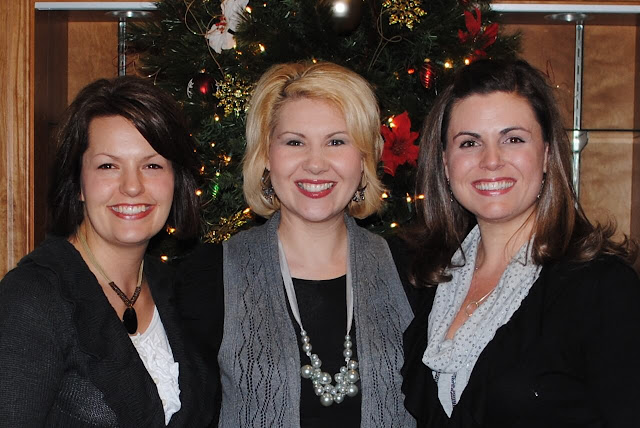 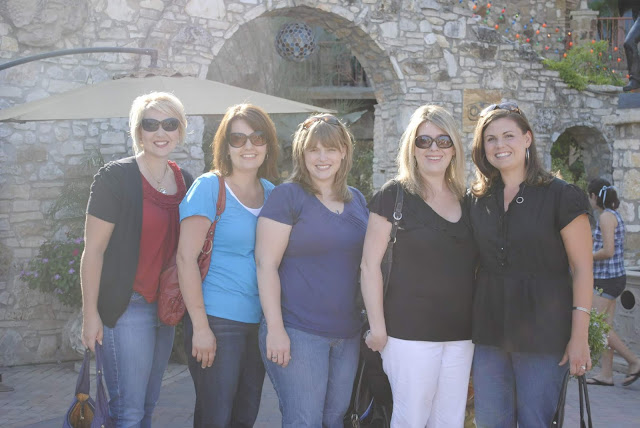 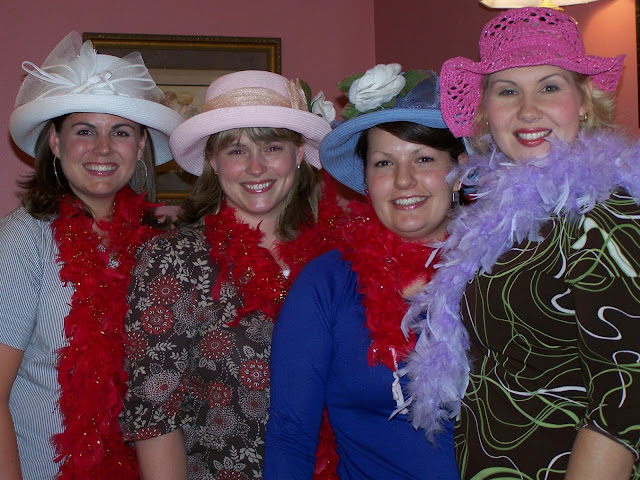 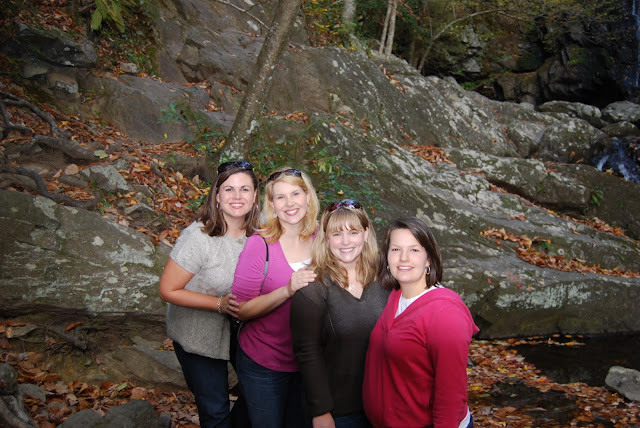 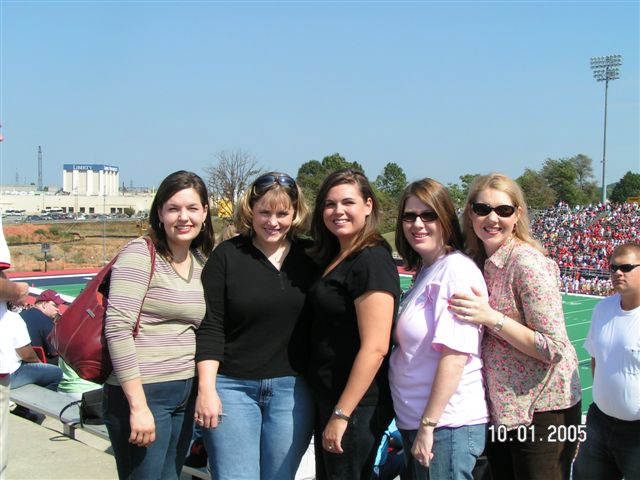 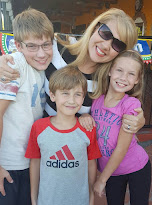